Note: While there will be deeper, more in-depth discussions of space when I return, these day to day posts will simply be a form of activity note taking. Follow along on twitter for additional details about items in real-time. 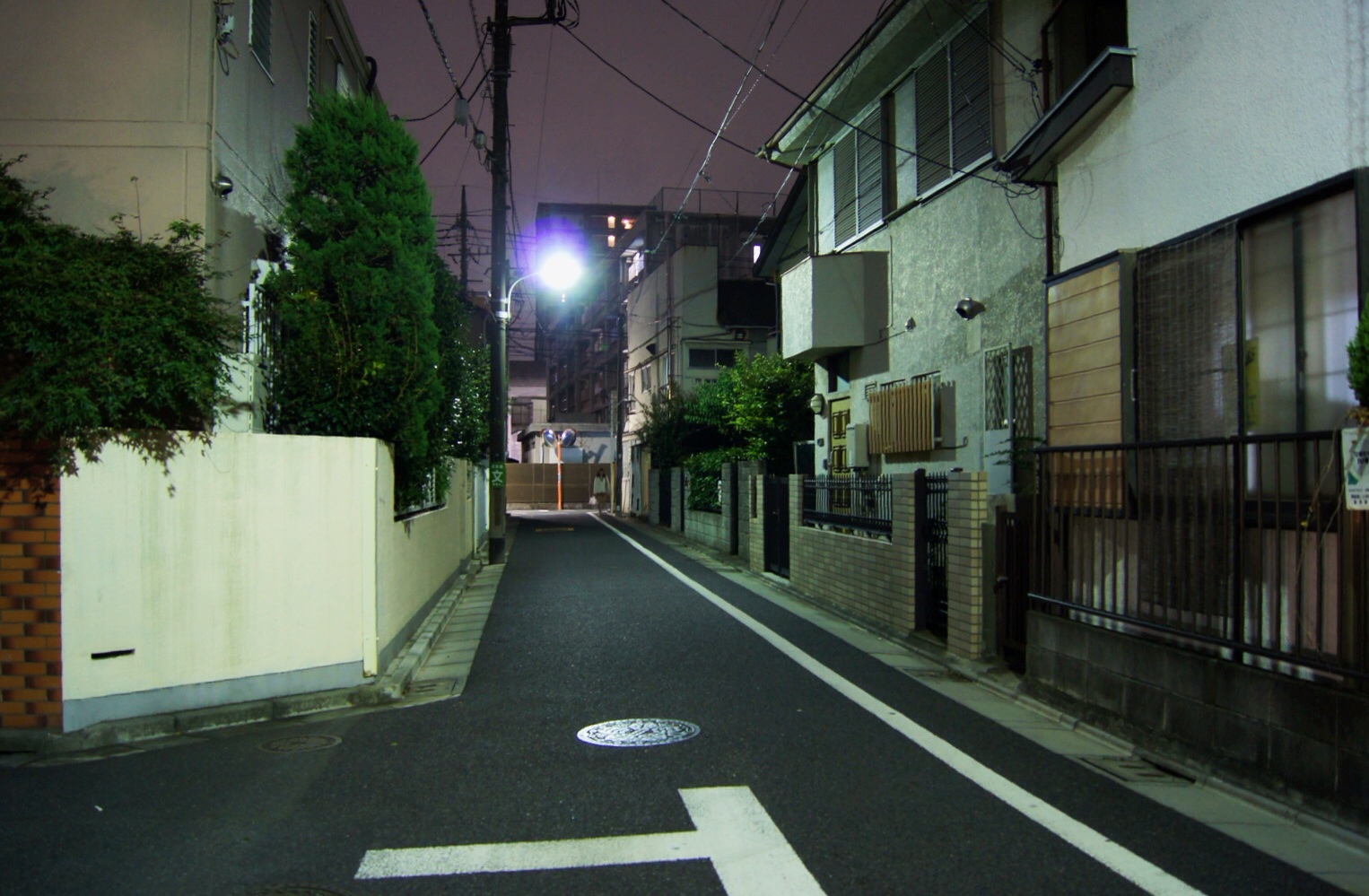 The day began slowly with a walking tour of the Sakuradai neighborhood we're staying in. Sakuradai is in Nerima which is a sleepy residential ward in western Tokyo. The area is filled with narrow lanes and small houses (though not as small as I had expected). 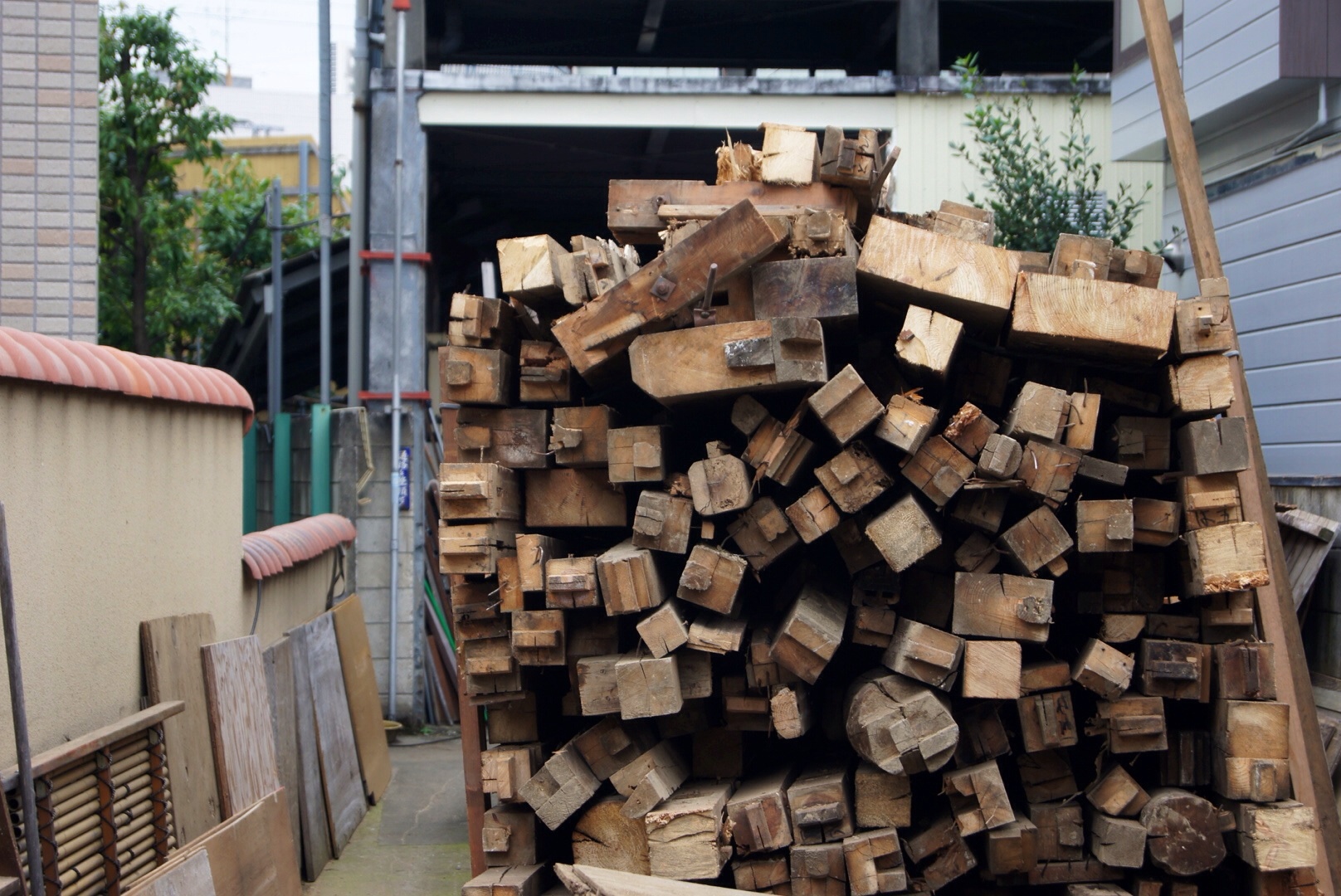 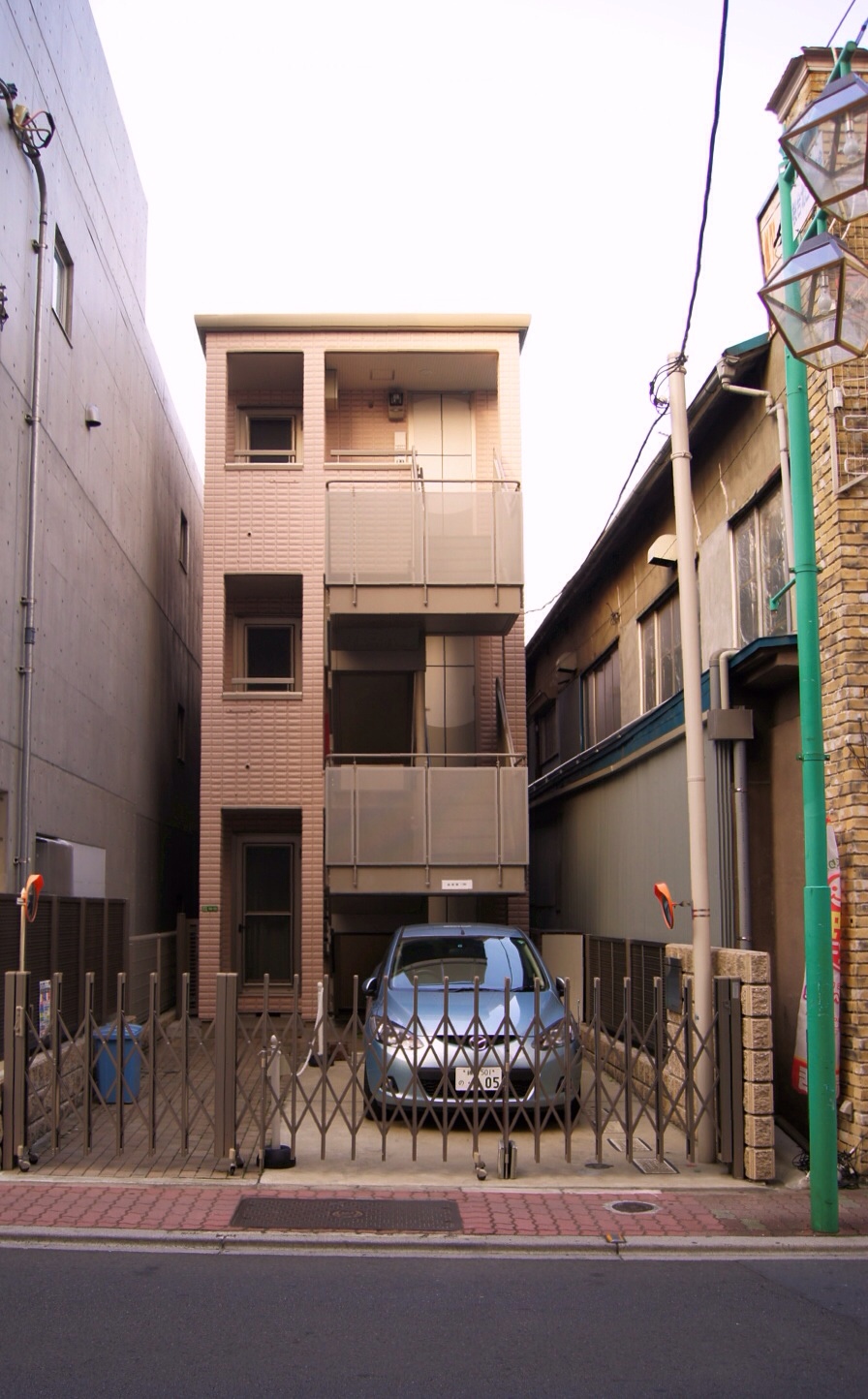 We learned from our local contact (who works as a real estate investor) that Japanese home buyers tend to evaluate property simply on the land and remodels are rare. Indeed, while walking around I saw several homes that were being demo'd, the parts and pieces stacked up in neat little piles to be reused elsewhere. Space is obviously at a premium so it's not uncommon to find homes that seem to hug their surroundings. Or, as is the case on the left, go vertical on a small footprint. 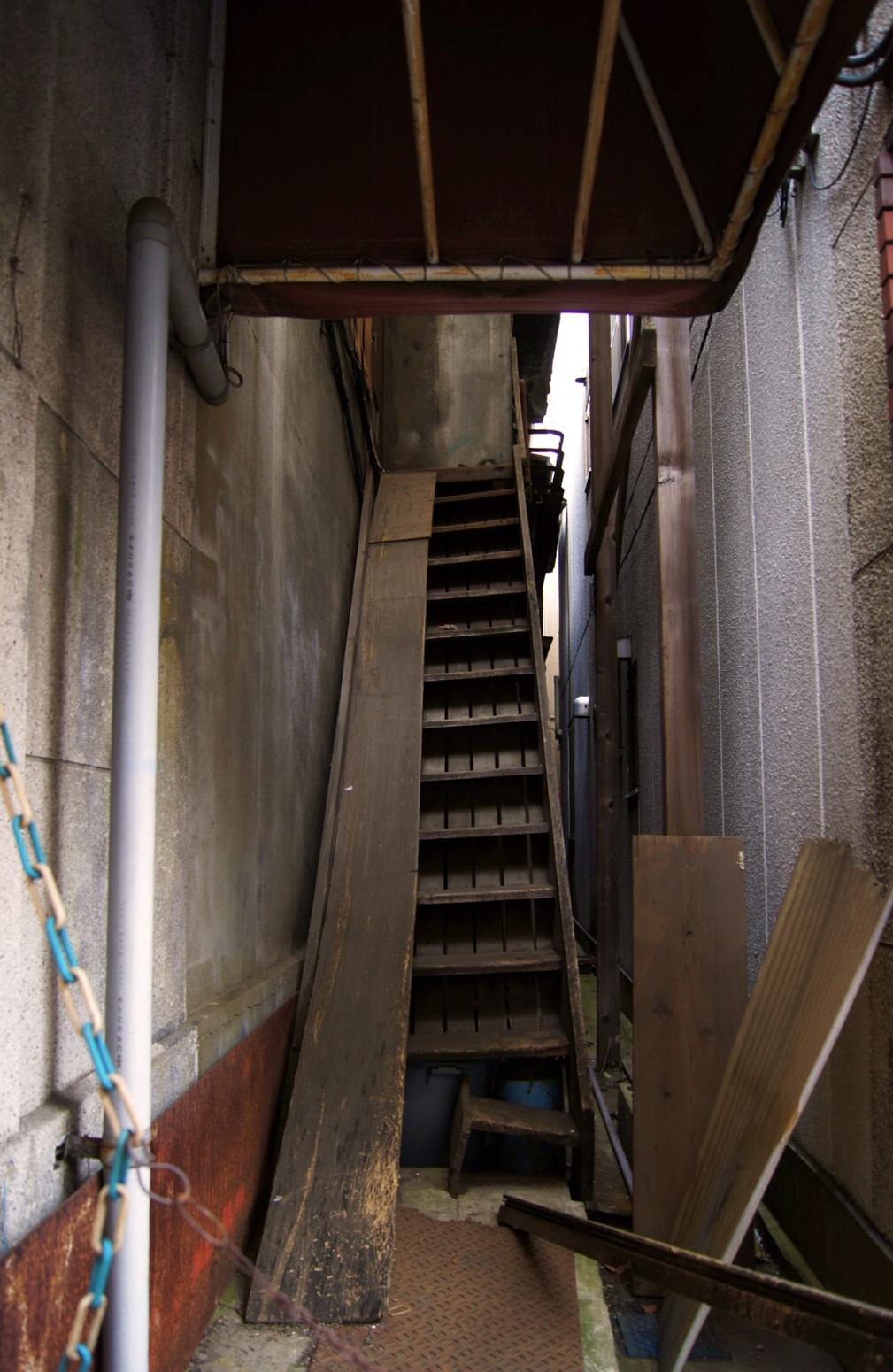 We met up with a friend later in the day for a quick tour of three busier wards downtown. We arrived in Midtown to catch the beginning of Design Touch, one of 3-4 Design Festivals happening in Tokyo in the next two weeks. Design Touch features some smaller exhibits and installations and culminates with the unveiling of the Tokyo Midtown Award. The Midtown Design Touch events included an unveiling of a new Mazda design and a “mountain gym” play structure made out of wooden frames. 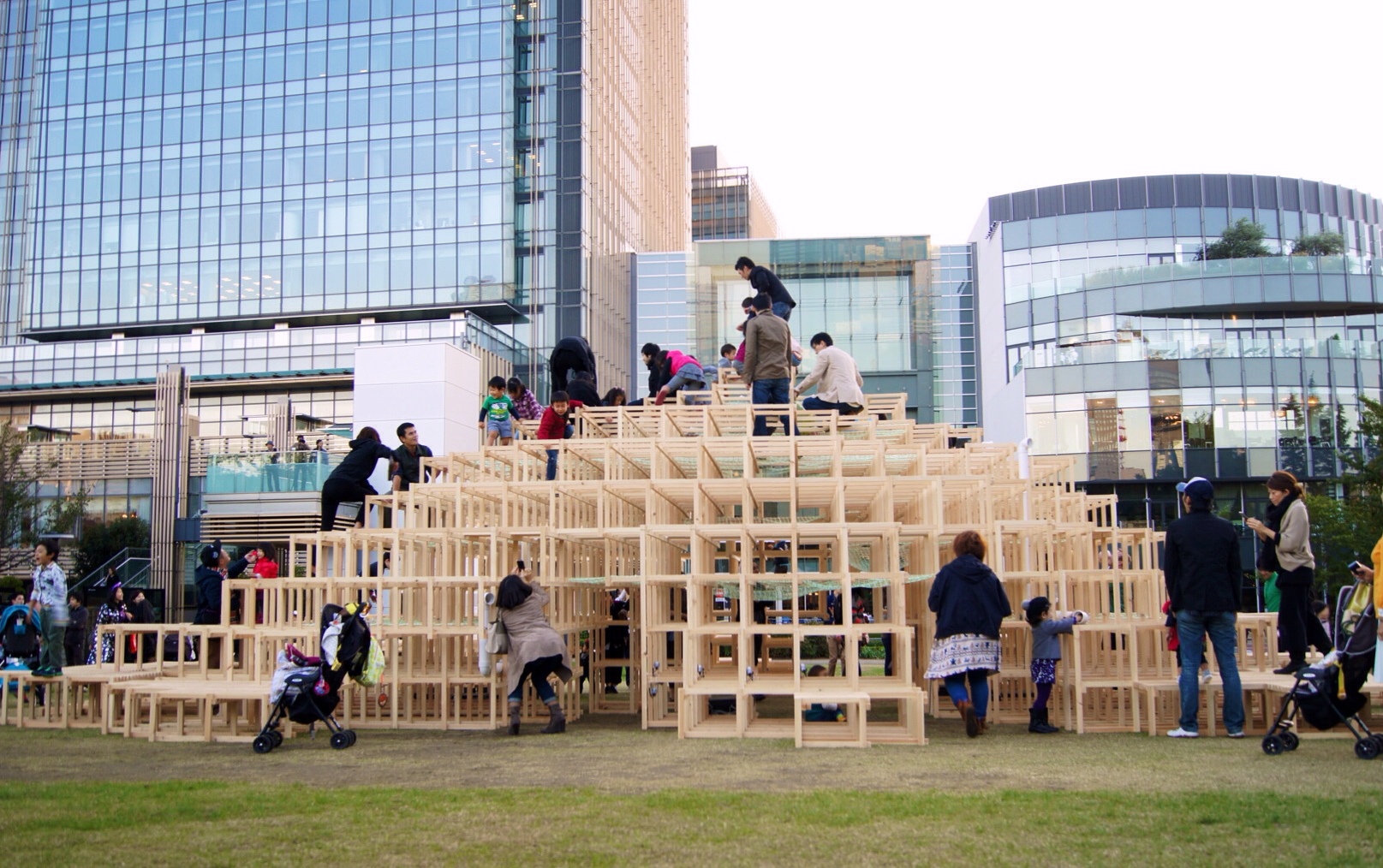 The Shibuya Arts fest is also going on this week and we passed through a small part of at after doing the touristy thing and heading straight for the five way intersection. 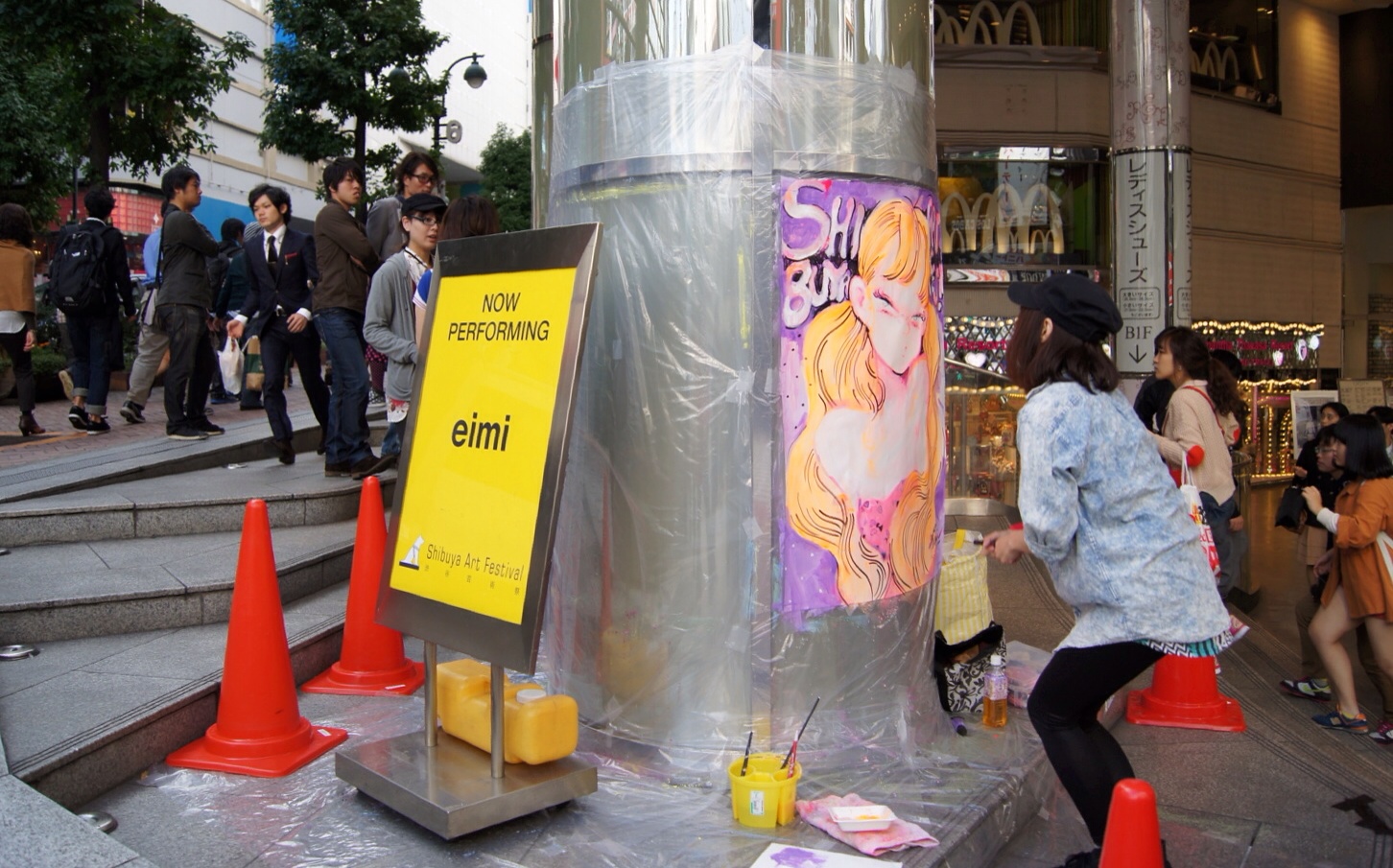 We finished off the evening in Roppongi (where our friend works), toured a large (poorly laid out) shopping mall and took a quick look at Roppongi's Louis Vuitton store which features a nice face made from glass cylinders by Jun Aoki. 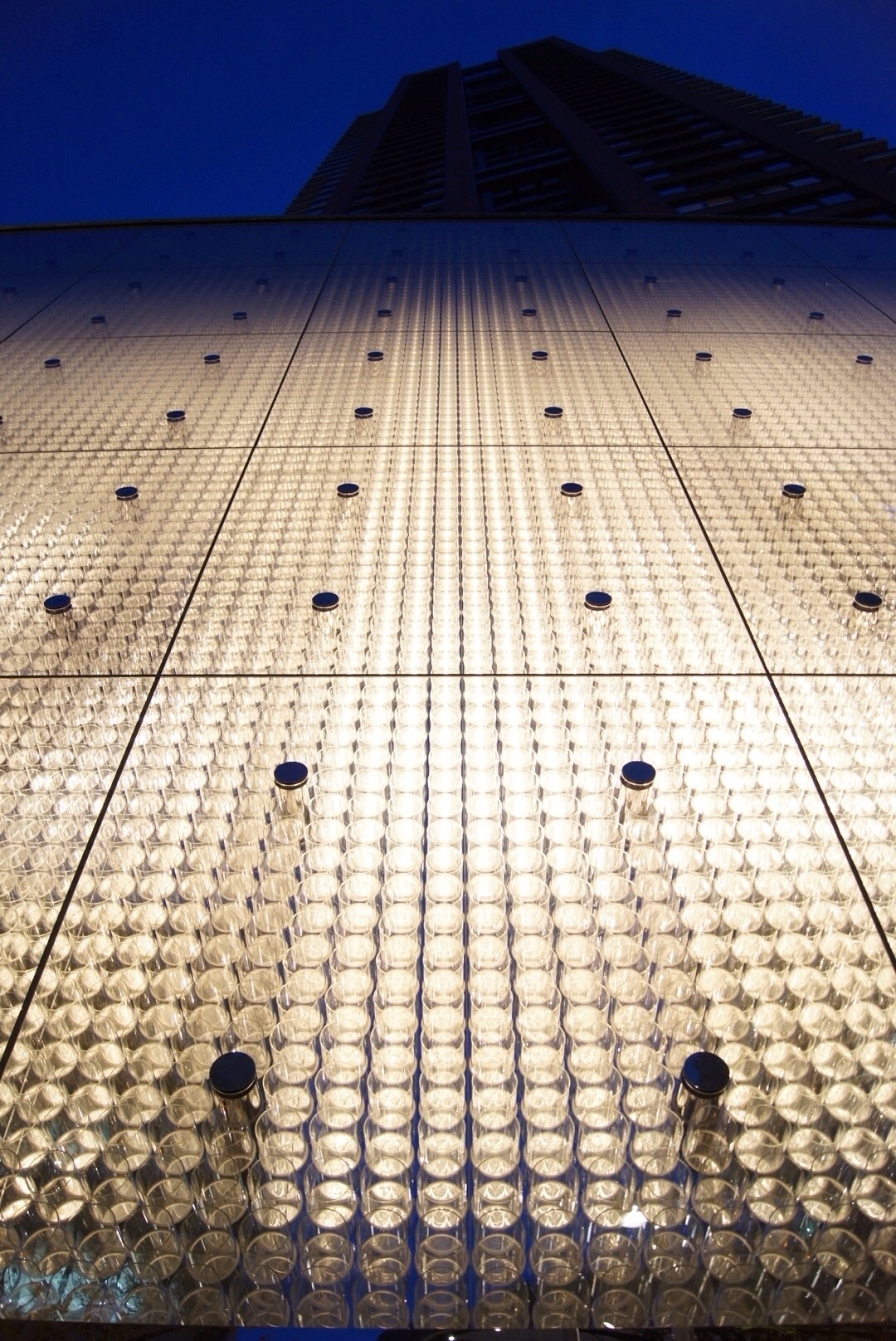 Dinner in Roppongi was in a private room (we got out Salaryman on so to speak) and although we don't speak Japanese our local contact did and we were able to order a nice multi-course meal of chicken, rice and of course, sashimi. 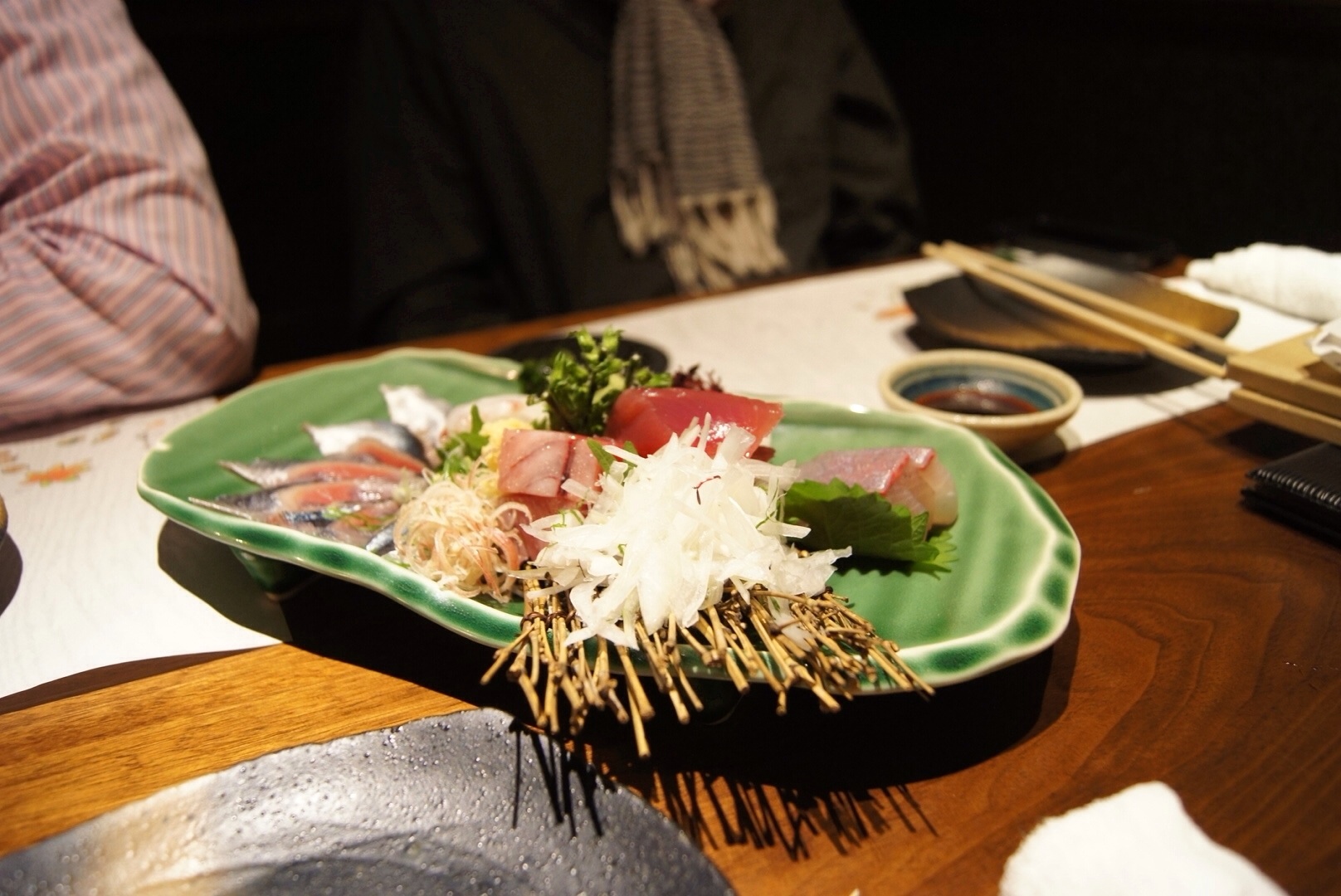 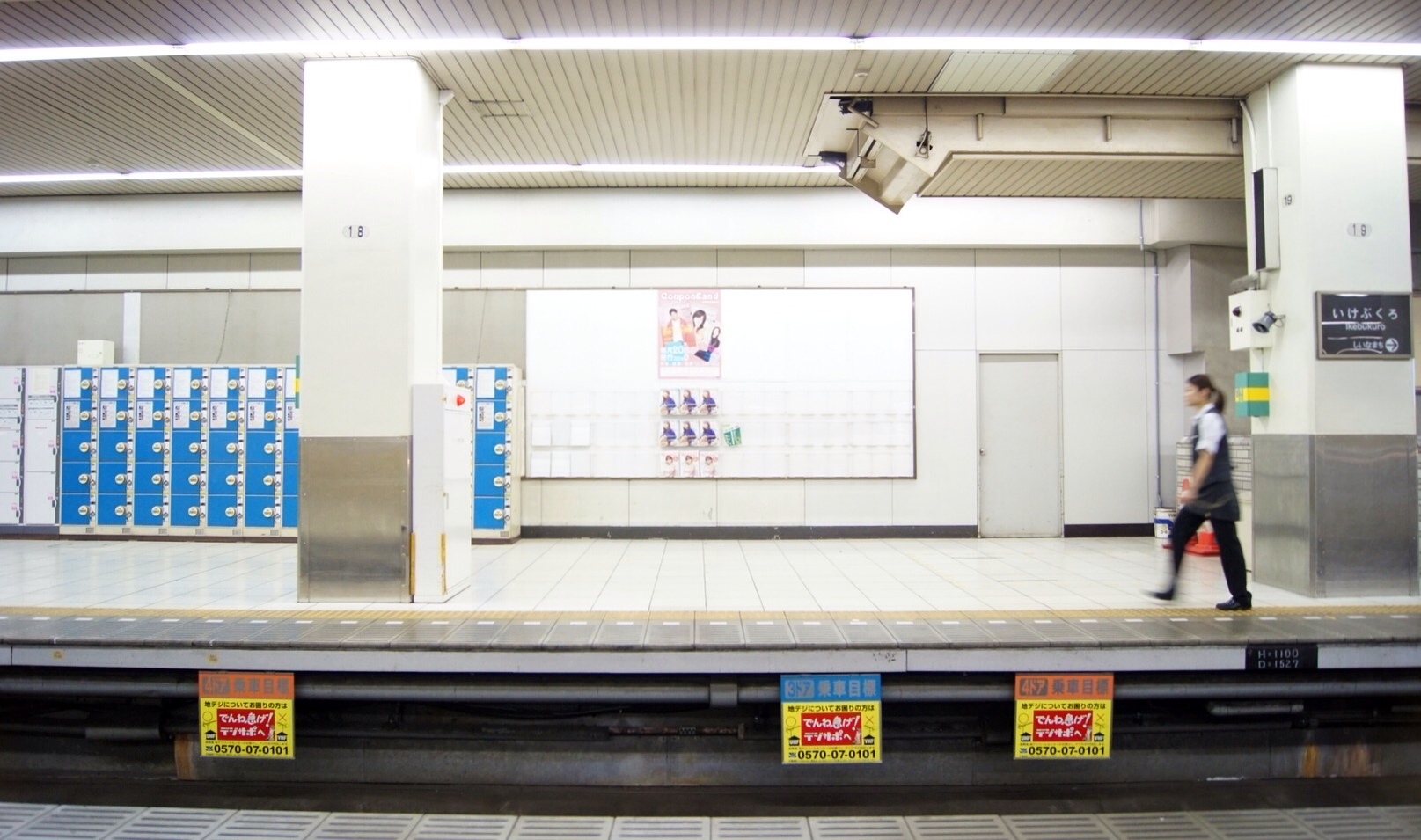