What is Seattle’s best building?
We are asking Seattle’s design community to cast votes based solely upon individual matchups. Our voters (that’s you!) will be asked to weigh each building on its own merits. At the end of each week we will tally up the votes then report the play-by-play and results right here.

Both the Space Needle and the Central Library have mown through their respective competition in the past several weeks, leaving Seattle’s best architectural works smoking in their wake.
Click here to see our bracket to date

Map of All Contestants 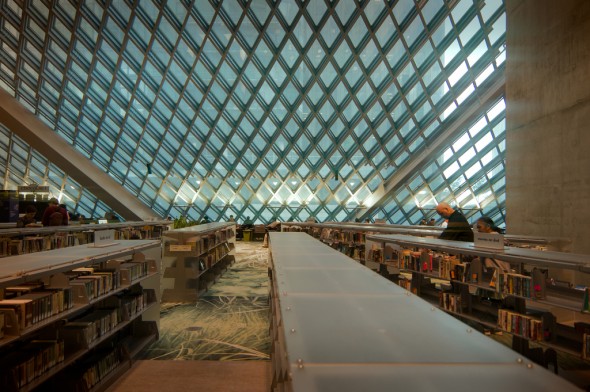 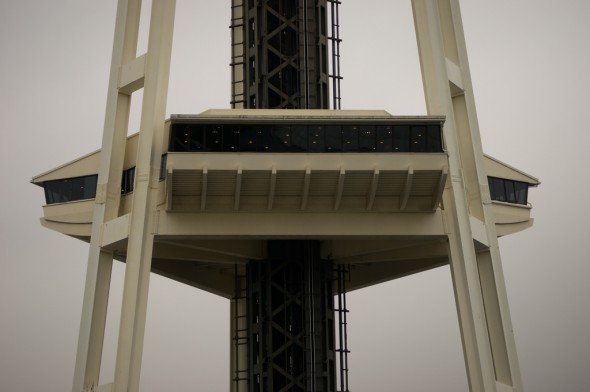